Chairmans Statement from the AGM

I would like to announce that Ian Melvin has decided to step down from Development Coaching Role to pursue his business ventures and other work commitments. I would like to take this opportunity from all of us at the club to say a massive thanks and express our gratitude for all that Ian has done. I can honestly say I don’t think Falcon’s Swimming Club would be where we are today without the foundations that Ian has built.

Ian has asked to still be part of the club on a holiday cover basis and I am sure it won’t be long until we see him again poolside helping us out, so let’s all of us celebrate his last few weeks and give him the send-off that he deserves.  Also, Sophie Melvin has also decided its time for her to step away from the club. Sophie has been a great help over the past few years with her mentoring, coaching and swimming in the pool. I know that a lot of the kids will miss Sophie and from all of the Club we will miss you very much.  We wish Ian and Sophie all the best for the future and remember for additional training to contact Ian at Swim Stroke.

As they say when one door closes another one opens.

I am also pleased to announce that Imogen Gould has accepted on an interim basis to step into Ian’s role and head up our Development Squad. For all of the parents that are unaware of Imogen, she is a Falcon through and through. She is a multi-medal winner at Midlands and Nationals and is a current National Masters Champion. She is currently coaching the squads and also helps coach the Nova Centurion and I personally think that she is going to add something new to the coaching set-up and team. Imogen comes highly recommended by Ian, Kirsty and Mandy and we as a committee and club are very grateful for Imogen to step into the role. 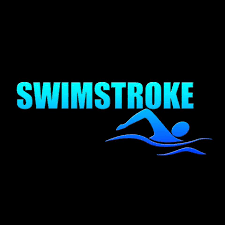 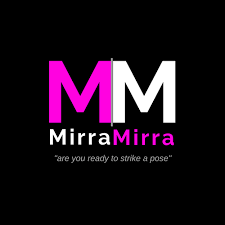 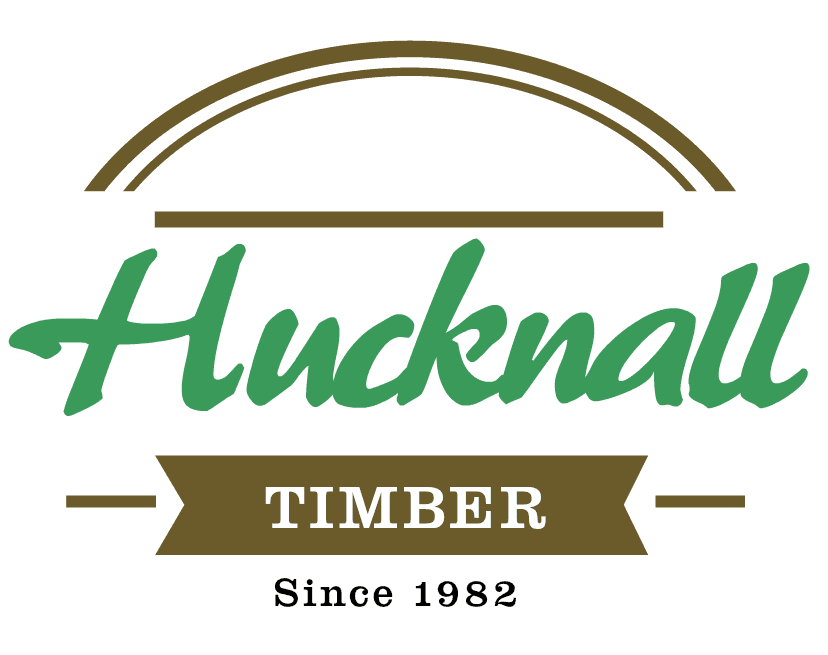 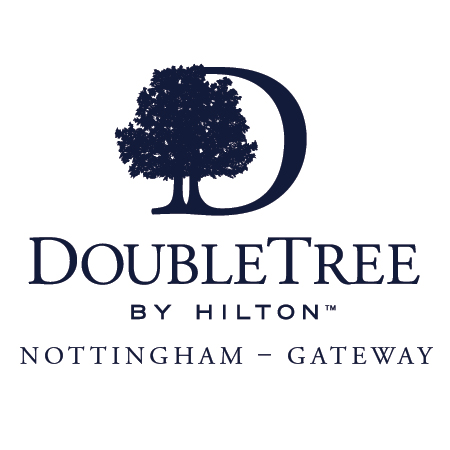 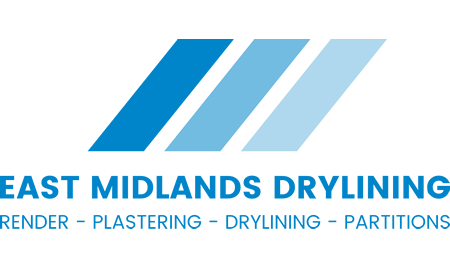